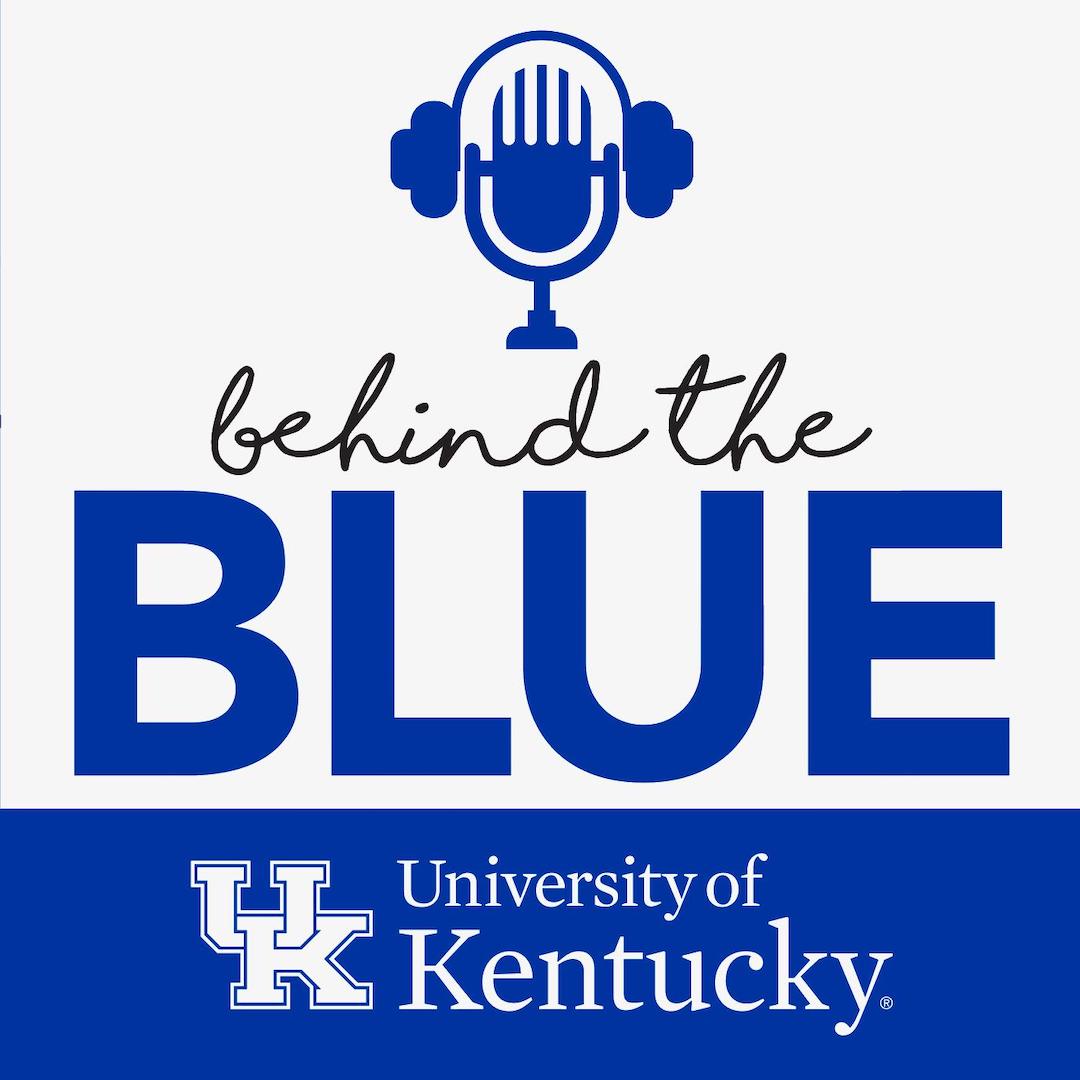 'Behind the Blue': Navigating Difficult Conversations Around Racial Inequality By Ryan Girves and Kody Kiser

Nationwide, protests in the United States have captivated humans around the globe, catapulting discussions of race, justice and policing to the forefront of national discourse.

While police brutality has been reported in the U.S. for decades, high-profile incidents of police using deadly force against unarmed people of color has emphasized the need for intentional dialogue surrounding racial injustice and systemic racism.

“For people who are racially minoritized, the recent uprisings are part of a continued conversation that has never been optional to engage,” said Nicole Martin, director of Inclusive Excellence and Diversity Education (IEDE) at the University of Kentucky. “What we are witnessing in the uprisings is a response to a centuries long cry for recognition of Black humanity and Black life. For those whom society at large does not appear to apply the lens of race, there has been an increased desire for education around the history and theories of race in the United States.”

As protests continue around the world, it is evident that individuals are ready to engage in advocacy, revolution and, most often, conversation.

Although conversation alone will not lead to the dismantling of the oppressive systems that have led to the political, economic and social suppression of Black people, Indigenous people and other people of color, ongoing dialogue can serve as a catalyst in igniting the change necessary to create the equity that marginalized communities deserve.

On this week’s edition of “Behind the Blue,” Martin and her colleague Rae Loftis, IEDE associate director, discuss navigating difficult conversations surrounding race and equity, why these conversations are important in moving the campus forward and the role IEDE plays at the university in creating a campus community invested in expanding diversity, equity and inclusion initiatives.

IEDE serves the university as a centralized educational unit for expanding diversity, equity and inclusion initiatives. Rooted in an organized effort to create a campus community invested in exposing, challenging and minimizing the effects of interpersonal and institutionalized discrimination, IEDE is committed to supporting the broader mission of UK’s strategic plan.

To learn more about IEDE and its services, click here.

"Behind the Blue" is available on iTunes, Google Play, Stitcher and Spotify. Become a subscriber to receive new episodes of “Behind the Blue” each week. UK’s latest medical breakthroughs, research, artists and writers will be featured, along with the most important news impacting the university.

For questions or comments about this or any other episode of "Behind the Blue," email BehindTheBlue@uky.edu or tweet your question with #BehindTheBlue.

To discover what’s wildly possible at the University of Kentucky, click here.